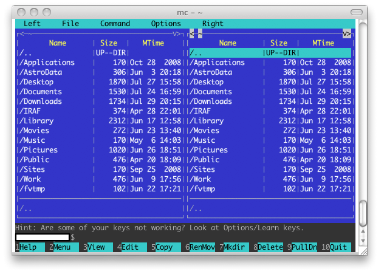 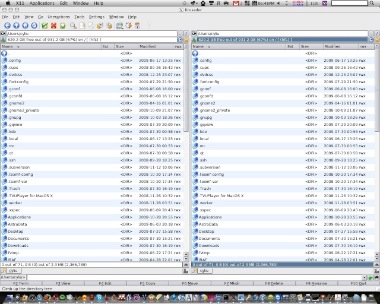 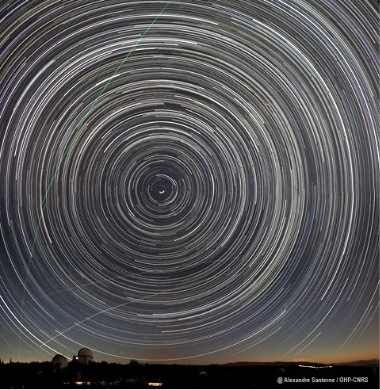 Actually, this is my 1st time to use this service. Why?
Coz I couldn't find 94318's proposal/abstract via HEASARC Browse...

Argus is an interactive World-Wide Web service provided by the HEASARC. Argus can be used to track the status of proposals from acceptance through observation and eventual archival of the data. Argus can also be used to discover whether your favorite object has been or will be observed by several current or recent high energy observatories. 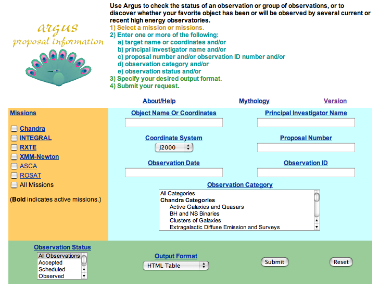 Then, by the power of the Argus, finally I found the abstract! 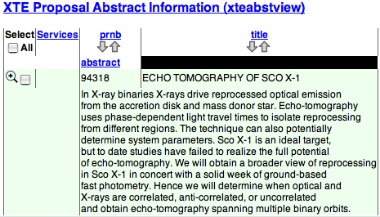 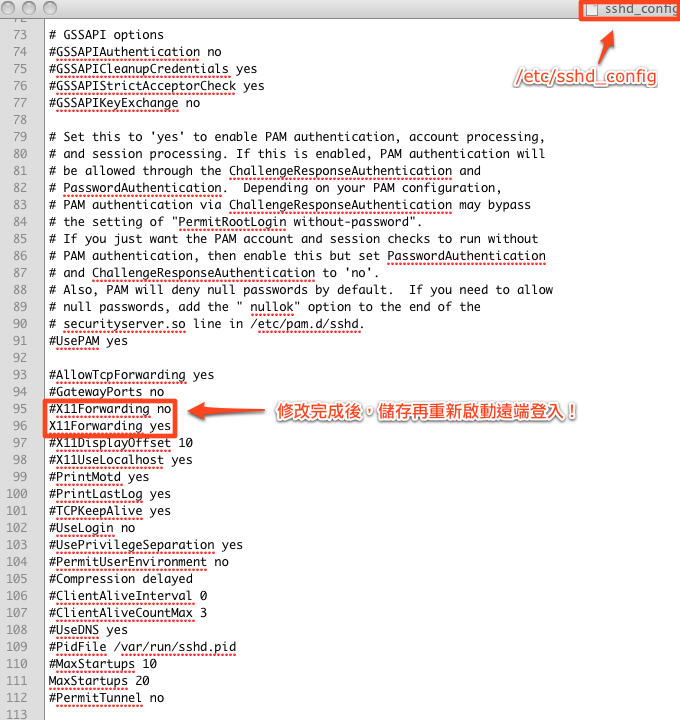 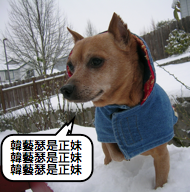